WEED Inc. and its subsidiaries WEED Australia Ltd., WEED Hong Kong Limited along with WEED Israel Cannabis Ltd. are proud to sponsor the 2019 MardiGras Cannabis law reform rally & gathering in Nimbin N.S.W. This gathering, which first occurred spontaneously in 1993 in response to a law enforcement crackdown on Cannabis providers has been a local fixture of the community ever since. Held to protest the legality (or lack thereof) of Cannabis, educating the public of the benefits of Cannabis, and celebrating Australia’s Cannabis culture, the event has become the best known Cannabis Rally in all of Australia.

Nimbin’s MardiGras festival resonates the values of WEED Inc. and its founder Glenn E. Martin. Mr. Martin has more than 49 years of experience advocating for the cannabis industry, and for reforms to cannabis regulations.

WEED Inc. is a leader in the global cannabis research sector with its “Cannabis Genomic Study” presently now in phase two of a five-part study. The data collected and defined will be used to create new cannabis-derived treatments, therapies, and compounds for both man and beast.

WEED Australia Ltd. is committed to being a major player in the emerging Australian Cannabis marketplace. In March 2018 WEED Australia Ltd. established its non-profit research foundation the Cannabis Institute of Australia. The C.I.A. was founded with the goal of creating a scientific advisory council to establish national protocols and procedures backed by scientific research. 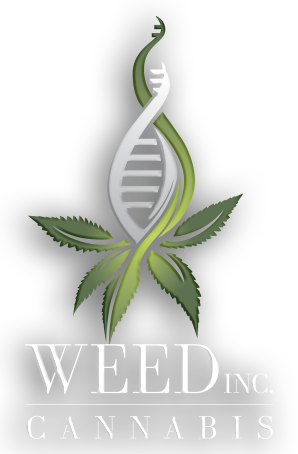 Be the first to receive the latest Industry and WEED INC. News & Updates.